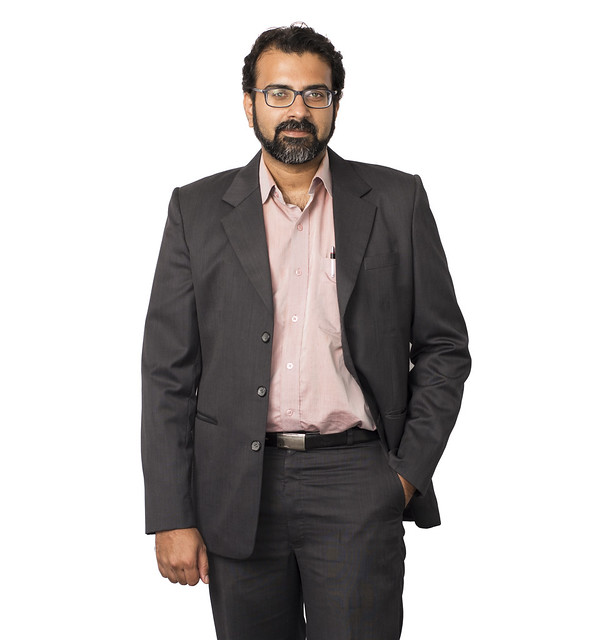 Dwaipayan Chakravarty is an Architect and Urban Designer, and has been an important part of VK:a architecture from early 2013. He is an alumnus of TVB School of Habitat Studies in Delhi, after which he completed his post-graduation with distinction from SPA (Delhi) in the field of Urban Design. He started his career in his hometown of Kolkata with reputed master Architect Prabir Mitra. Since shifting to Pune in 2005, DC, as he is often commonly called, worked with the Council of Architecture for some brief years, before moving on to heading large master planning projects and integrated townships like Nanded City and Life Republic with some leading design firms in Pune.

He joined VK:a as an Associate and has grown along with VK:a to become a Jr. Partner in 2019. DC brings through his experience in handling complex, large scale projects, an evolved site sensitive, real estate responsive, and well-coordinated approach of going about high impact development projects

With VK:a, Dwaipayan enjoys working on multiple verticals and difficult terrains, and brings a strong site context to the projects he leads. He has brought in new methods of improving communication as a design strategy, and focusses on elaborating the design narrative as a critical component of design evolution. Through the years, Dwaipayan has raised expertise in residential housing, educational, IT campuses and, of course, Township projects. He enjoys a process driven, analysis and research based, but delivery focused approach to all projects, big or small, with his own personal style of maintaining positive relationship with clients.

DC enjoys balancing an Architect’s role as a professional, with academics. He has been one of the youngest members to be on the Council of Architecture’s Expert panel to evaluate the quality of education in Schools of Architecture in India, and commonly takes guest lectures and workshops in some of the leading Schools of Architecture of Pune like Brick, Aayojan, PVP-VIT, BKPS and BNCA. He remains, also an empanelled expert with the Savitribai Phule Pune University for Architectural thesis every year.

Dwaipayan enjoys critical writing, having authored a book on Magarpatta City and blogging, apart from his other interests in landscape, urban activism, travelling, cinema and cooking.