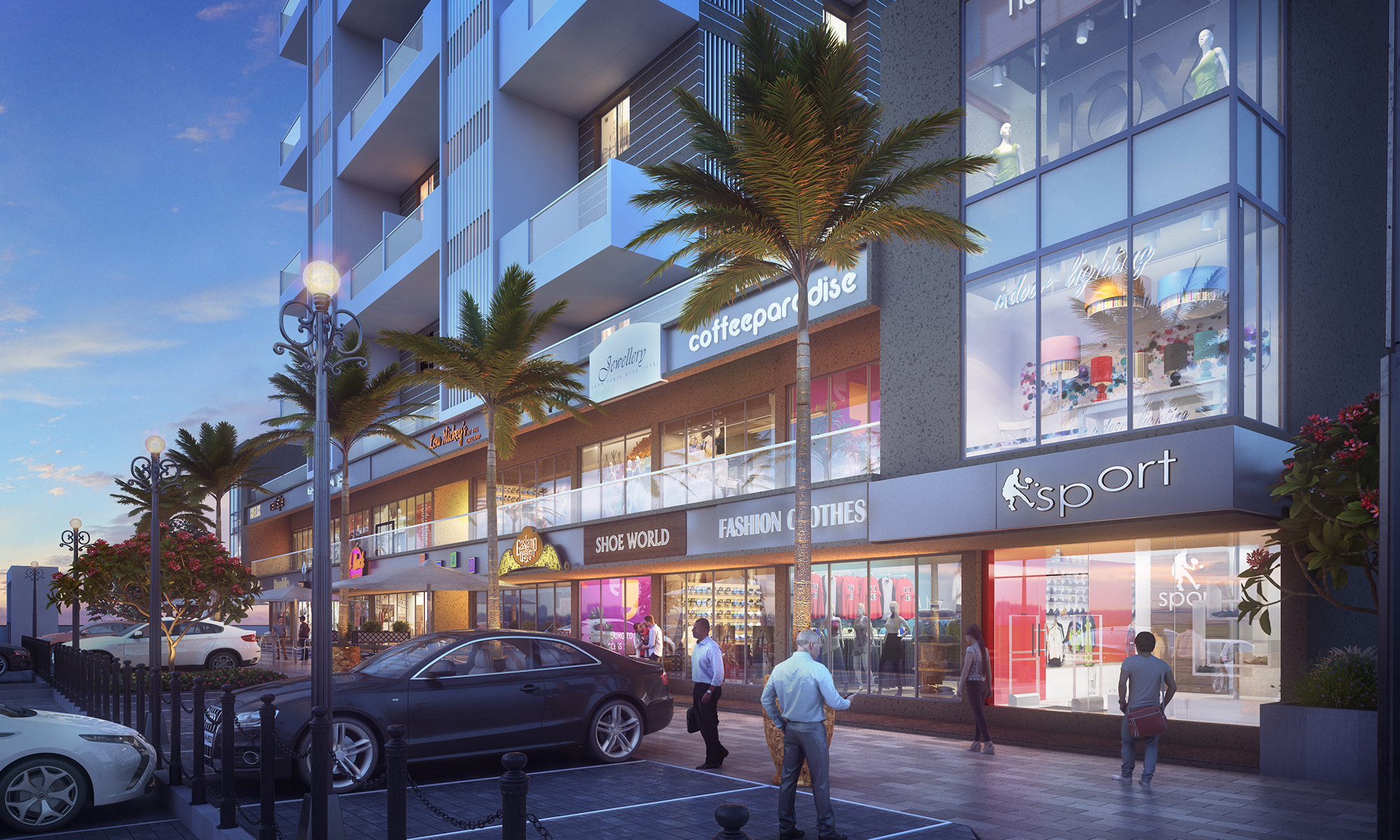 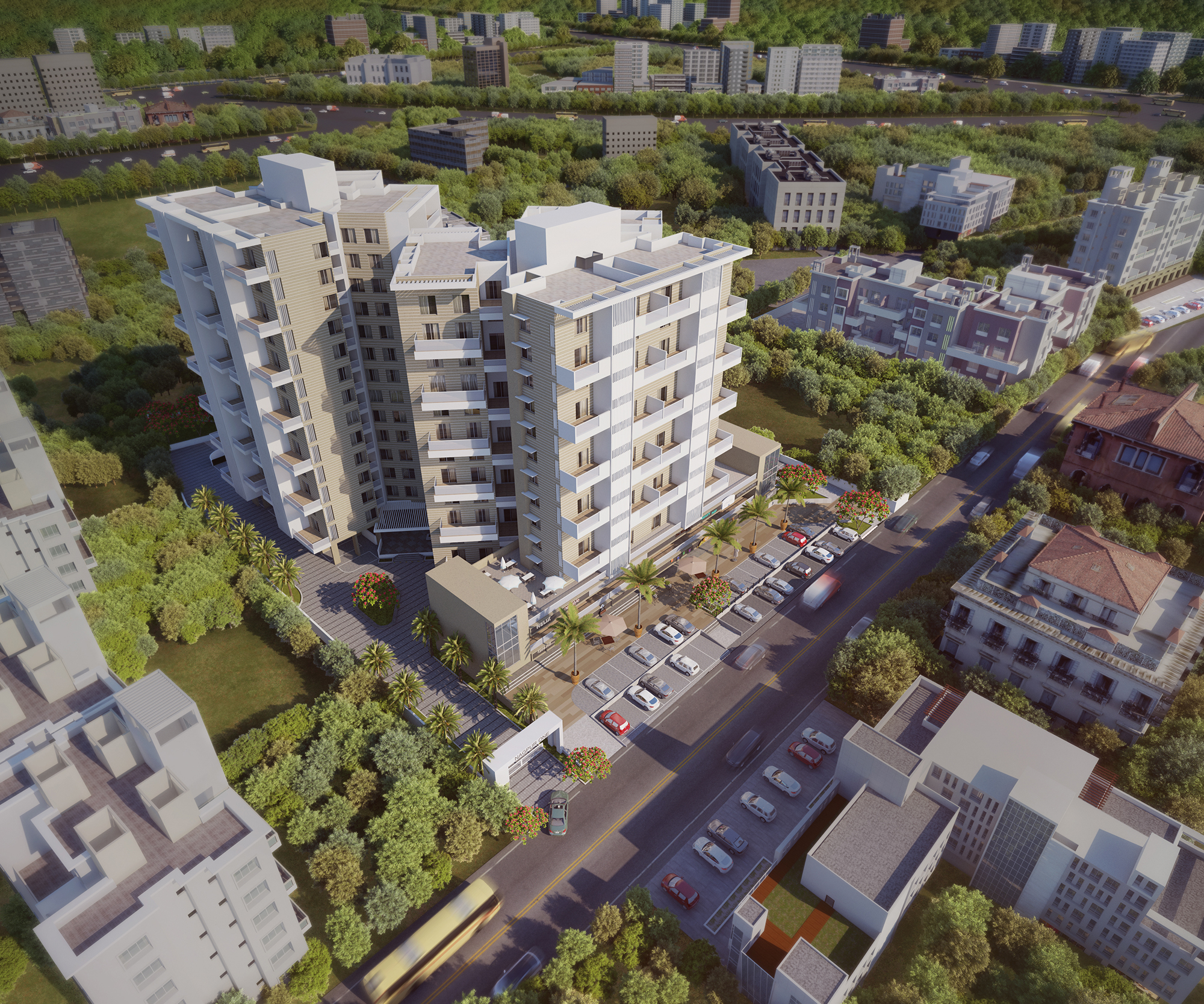 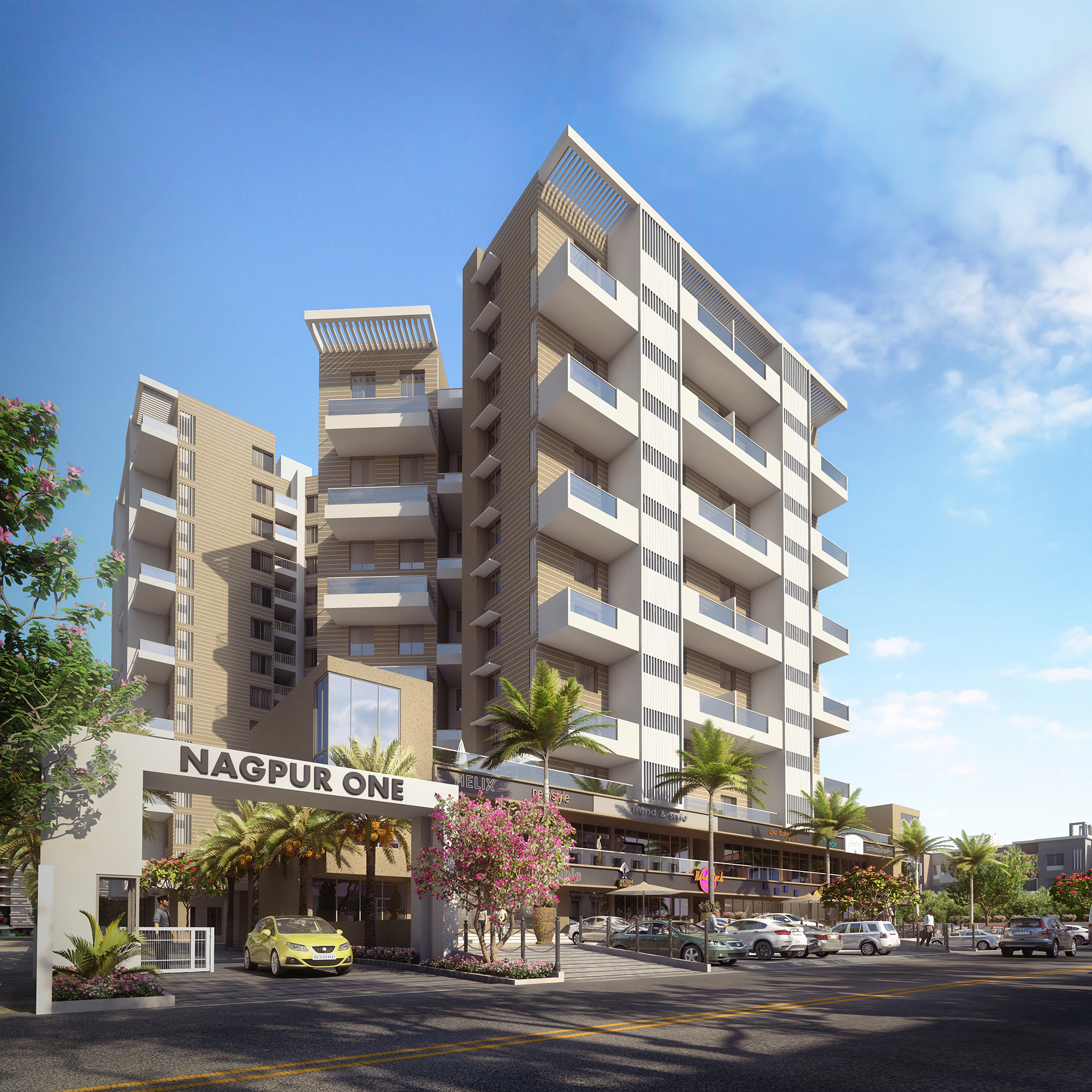 The site is one of the most sought after high profile cosmopolitan destinations for residences in Pune. The challenge for us was to convert a site with three high-rise structures into a campus encouraging a
purposeful interaction between people and the immediate environment.

Highlight of the campus is the circular ramp at the center of the site leading to the basement parking. This ramp engulfs a beautifully landscaped amphitheater, which becomes the main focus of the site. The site also houses a club house, few guest rooms and separate quarters for the servants, which are camouflaged in the landscape fabric.

The three winged gamma form of the building is influenced by the functional aspect of it. Each floor of the building holds three units arranged in such manner that each apartment is open from all four sides
and each room gets cross ventilation in addition to a more than 180 degree view.